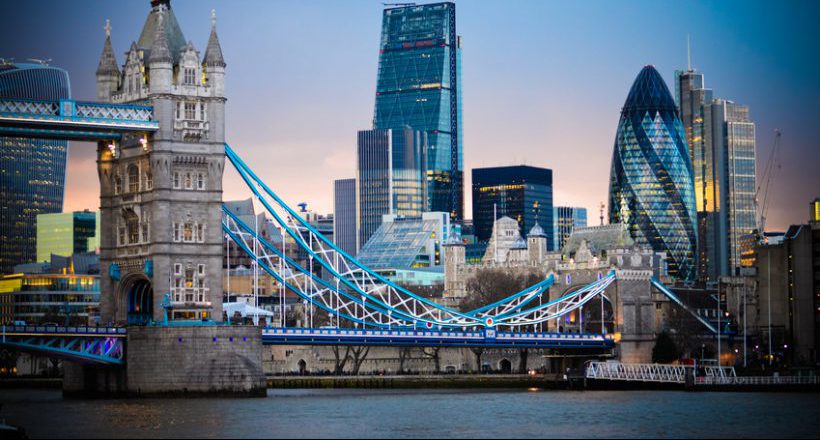 « He was missing a front newsletter and a double flap and protection at the sides to ensure that voters do not cut. » Other irregularities were noted by European Commissioners as a system allowing voters to put their ballots in an urn and a single count of votes. Furthermore, the EU recalls that it is not a ballot but that it was necessary to use the type of form A38 pass. « The tables used during the counting, all as pens and chairs on which sat the assessors are not up to standard, as well as food or even the direction of traffic, » commented another. The EU has also denied any responsibility in the referendum, saying the word responsibilities was not to EU standards.